Last year the Taekwondo club was founded in Peduli Anak. The children joined the club with enthusiasm. From then on, they trained hard and always listened to the instructor well. Thanks to the taekwondo club, the martial arts talent of some children became visible. Whenever there is a match, they always win.

On December 19th and 20th, the children participated in a taekwondo competition. It is a big event because the participants come from all over West Nusa Tenggara. Although the children were nervous, they tried to do their best in the match. As a result, the Taekwondo Club of Peduli Anak won five gold medals and three silver medals.

That day, our child, Ali, was the participant with the fastest high score. He won the match in just one round. This achievement made him and the Peduli Anak team proud. However, he was not satisfied. Ali is determined to train harder and show his achievements at a greater level of competition.

Even though that day was very tiring for them, the children were happy. All the club members who participated in the competition got medals. They prove that hard work pays off. Also, they are motivated to train harder and win more taekwondo competitions. 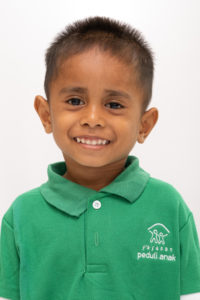 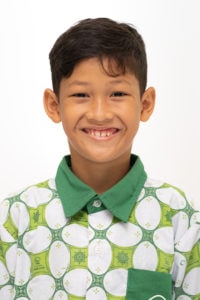 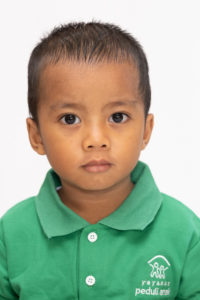 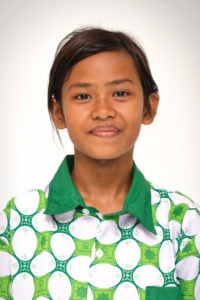 Starting from
US $ 26.00 / month
Sponsor Now
See All Children