17 August 2022 – On this date, we celebrated Indonesian Independence Day. The celebration was quite lively this year. So many games were held for the children! The children were so passionate about playing them all. They teamed up with their housemates and competed against teams from other houses. This event was organized by our loyal sponsors, Henk and Miranda.

Since early in the morning, the children prepared themselves for the games. We kicked off the celebration with the marching walk and house cheer competition. The children and their foster mothers prepared the cheers and unique outfits. The girls also put make-up on their faces. Many of the children drew a small Indonesian flag on their cheeks.

Their excitement continued. Each member of the team takes turns to play. They participated in the games such as musical chairs, marble race, save the water, fill up the water race, hula hoop, put a nail in the bottle, and throw the balls.

At the end of the event, the team from House 2 became the winner. House 12 and 3 won the second and third place respectively. They received huge snack packs as a prize. Other participants also enjoyed some special treats. Everyone was happy!

The independence day celebration was so much fun! Thank you to Henk and Miranda, as well as the Peduli Anak staff who prepared and organized the event. 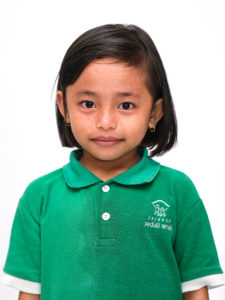 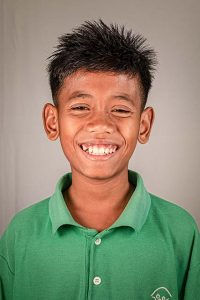 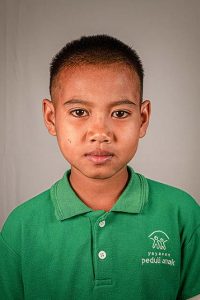 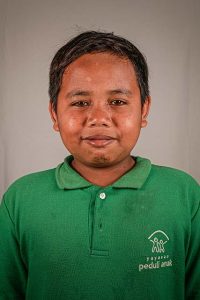 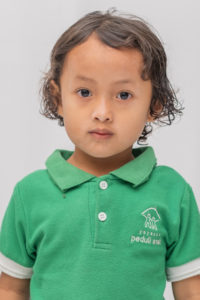 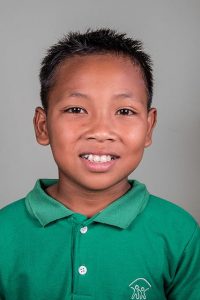 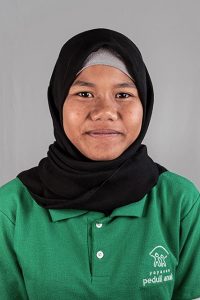